Simulation of plants against ultraviolet rays 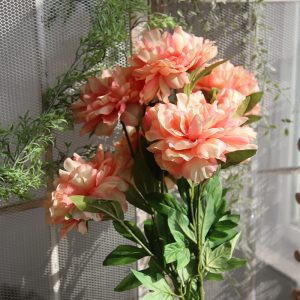 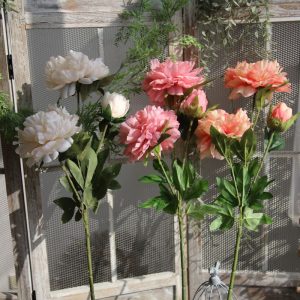